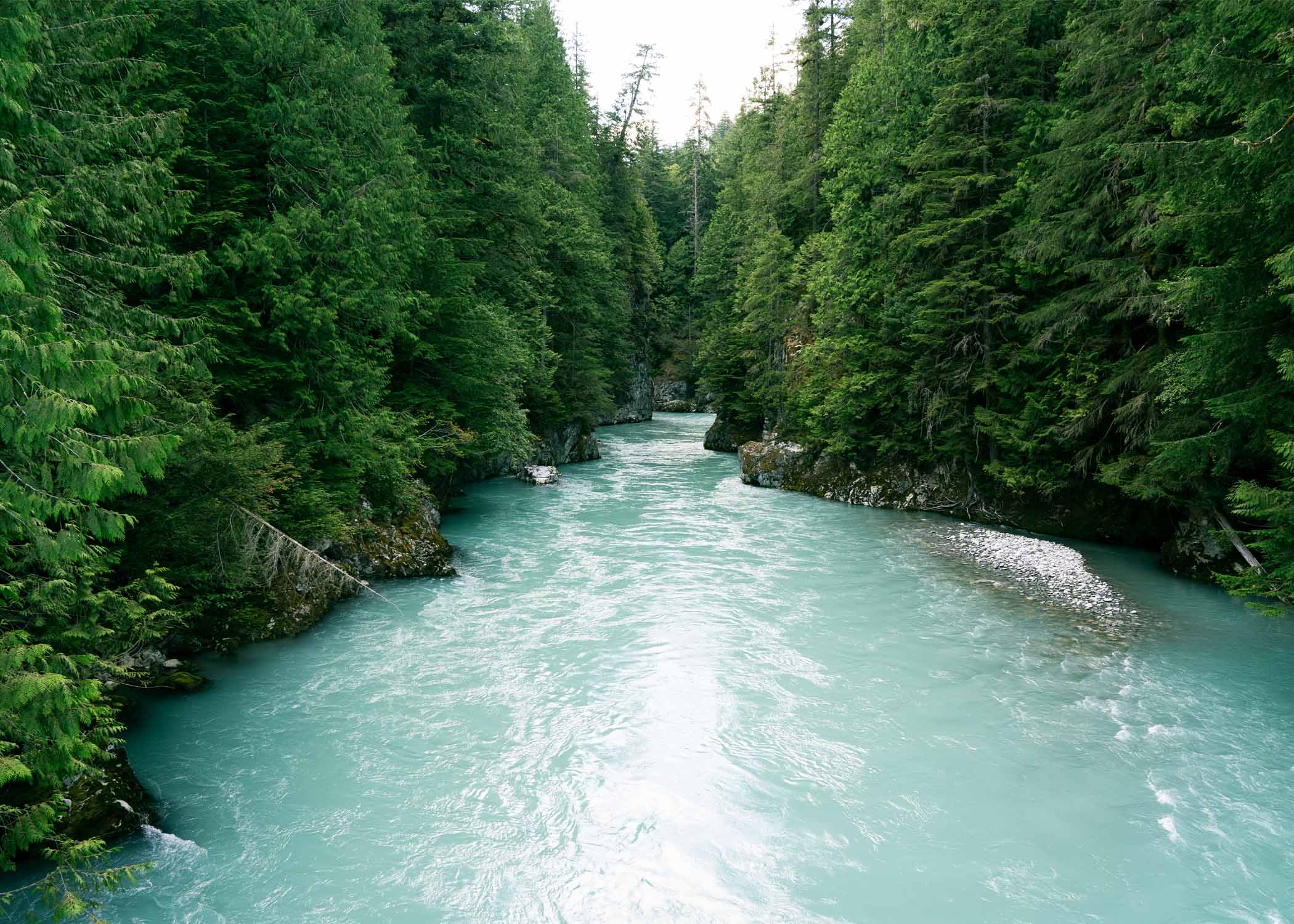 It’s a question that’s circulated ever since Canada announced that they reached their goal to replenish all the water they use in Canada both within their drinks and their manufacturing process.

This water balance was achieved in two ways:

Ultimately, this achievement was largely made possible by the incredible partnerships with local groups and community organizations.

“We can’t do this alone,” said Jon Radtke, Water Sustainability Manager at The Company. “Our partners have identified key environmental projects in Canada and together we’re working on making these ecosystems clean, safe and functional.”

As an example, WWF-Canada and Canada have collaborated on various freshwater projects through The WWF-Canada Restoration Fund. Together, these groups are providing relief to some of Canada’s most valuable freshwater ecosystems.

“The WWF-Canada Restoration Fund helps local organizations improve habitat for species at risk and people in highly stressed freshwater ecosystems,” added Elizabeth Hendriks, WWF-Canada’s vice-president of freshwater conservation. “These projects work towards healthy freshwater ecosystems that benefit wildlife and the people that depend on it for their survival.”

So, what does “returning water back to the community” look like exactly?


This year’s recipient of the WWF-Canada Restoration fund is the Katzie First Nation. They will be using a $150,000 grant to restore the Upper Pitt River’s Blue Creek habitat.

Katzie First Nation, a member of the Lower Fraser Fisheries Alliance, will recover this crucial habitat by removing in-stream barriers caused by a recent landslide. They will also build rock and log fortifications to protect spawning beds.

This project is significant to the Katzie First Nation community. Chinook Salmon are not only an important cultural and economic species to all inhabitants of the Lower Fraser River, but are a major food source for Southern Resident Killer Whales. The decline in the Chinook Salmon population is particularly dangerous as it could lead to food-web imbalances, which has negative consequences for species that rely on salmon for survival.

This project is well underway, and we look forward to seeing the results.

Coca-Cola Canada and WWF-Canada supported ACAP Saint John by “daylighting” sections of the Newman’s and Caledonia Brooks. Daylighting is when waterways that were once buried or developed over are opened and restored to a more natural state.

This project removed fish barriers and invasive species and included the stabilization of riverbanks.

Watch the video below to learn more about this project and its significance on the Saint John, NB community.

In 2017, Canada and WWF-Canada supported Salt Spring Island Conservancy to help restore a former golf course back to nature.

Previously, the area was bursting with wildlife, but as the golf course was constructed, it drastically impeded on the natural habitats and impacted water quality in the area.

This project restored the course to its natural state and improved water quality downstream. It also created habitats for waterfowl, migrating shorebirds and numerous other animals in the area.

A total of five wetlands were restored in a highly stressed watershed and hiking trails were built for the community.

In the Pacific Rim region of Vancouver Island, Canada and WWF-Canada supported a project by Central Westcoast Forest Society that helped restore the Chenatha River. The Chenatha River had previously been the site of industrial logging since the 1970s. As a result, the community experienced major loss of habitat for salmon and other wildlife species.

This site is also the traditional land of the Toquaht Nation.

Together with support from WWF-Canada and  Canada, these groups redefined streams, built pools and restored the former logging roads, which supported wild Pacific salmon and other endangered wildlife.

Coca-Cola Canada is proud to collaborate with WWF-Canada and other local partners on these special water-restoration projects and initiatives. Drop by drop, these projects help return water back to Canadian communities.